…and still have a journey ahead of us.

The news from the first “gender norm” index created by the United Nations may be surprising. Despite the many gains women have made with respect to basic areas of development such as voting, education, and in the workplace, the “enhanced” areas at the top where power is concentrated, such as business or political leadership, show in fact a widening gap. There are fewer female heads of state in 2020 compared to 2015 and only 5.8% of CEOs are women.

Some good news is that in countries such as the United States, the proportion of men with no bias regarding gender norms has increased dramatically. But the bad news is that in many other countries, there is a backlash, with increasing biases against women. The other piece of bad news is that women are contributing to this backlash more than men. I’ve recently subscribed to the GoodMenProject.com, which is a community – comprised primarily of men as far as I can tell – that is contributing to breaking down biases about gender norms and I’m really excited to follow this group. I hope you join us at Damiva as in 2020, we work hard to keep building our tribe across the world. Let’s continue to build the good news for women together. 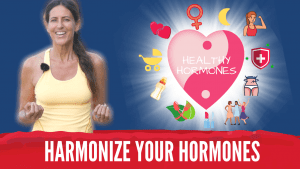 FREE! This program is great for all women in Menopause, Peri Menopause and all other times of hormonal fluctuations! Includes Mini Courses for Pelvic Health, Immune System, Chemical-free Fem Care and Cosmetics, Immune System, Weight Loss, Hormone Yoga and more! 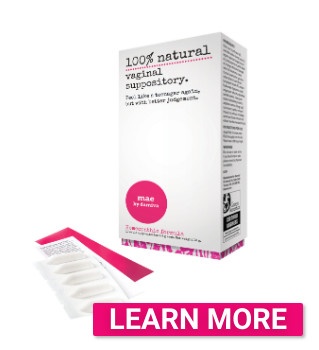 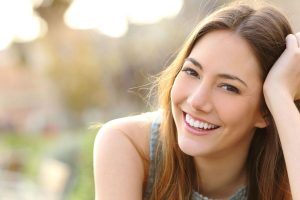 Vaginal dryness affects 85% of women. While it can occur at any age, it is … END_OF_DOCUMENT_TOKEN_TO_BE_REPLACED 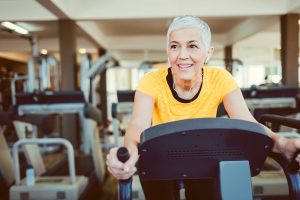 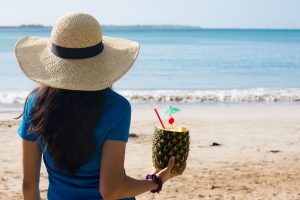